The Mills, 10 years leading the Rock of Colombia. 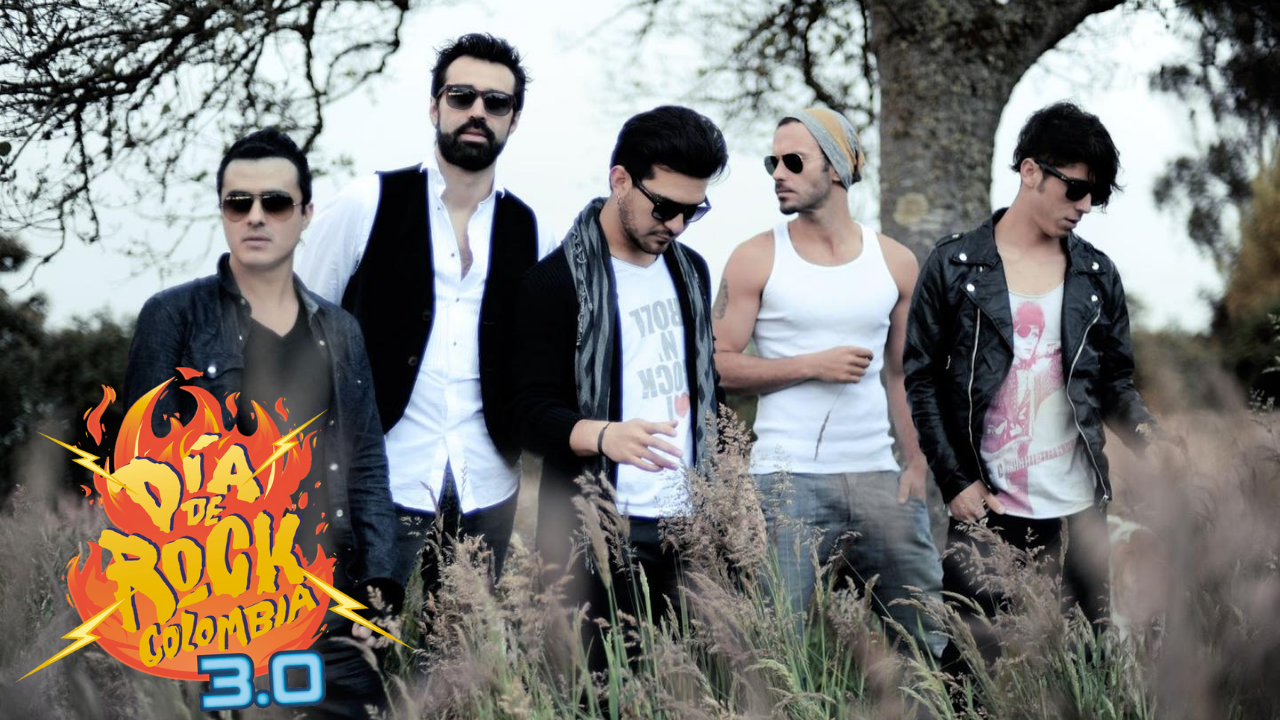 The Mills will perform on the stage of “Dia de rock Colombia 3.0.” The first virtual reality rock festival in Latin America, where the rock audience throughout the country will be able to feel for two days an experience never before lived and is to see the show of reference bands of Colombia. The festival is scheduled for September 19 and 20, 2020.

They are more than 10 years of musical career in which the band of Bogota Rock The Mills has developed one of the most formidable rocker sounds of the country, from its beginnings the perfect rhythmic mixture between the stanzas with a deep poetic sense sung by a powerful voice along with the company accomplice of the battery, the guitar have marked the energetic rhythm of the decade that is about to end.

according to an article in the Colombian edition of Rolling Stone magazine, which praised the British influences and the sound quality of the band.

Suddenly in the radio we began to listen Before i go to sleep, we were attracted by that new sound the musicians achieved their objective to wake up the interest of all the rockers of the city, a single with influences of alternative rock, written by the vocalist of the band Bako where he demonstrated all his capacity of composition, it was inevitable that it became a success, forging forever in our collective imaginary of the Colombian rock the word The Mills.

Babel’s first album: an album recorded in Bogotá, a brave mix of alternative, indie and Latin rock. This first album has 13 songs in Spanish and English with great hits like the unforgettable “Amor Depredador”, a song that gave the band international recognition. This album also has a version of “Lobo hombre en paris” from the Spanish rock band La Union. These singles take the Mills to the top of the best Colombian rock bands.

Guadalupe the consecrated album of the band was the one that gave an absolute maturity to the singular sound of the musicians, when waking up the interest of great producers of the Latin American rock it was the Mexican Jay of the cave (vocalist phobia and moderatto) who decided to lead this promising project, its touch is noticed in the new sounds adhered to the songs of the album, the history tells that the name of the album is inspired by a sad history of somebody who lost its baby when it was eight months of gestation (Guadalupe, would be its name).

“De cierto” of 2015 was the end of the Guadalupe era full of national and international recognition, in this album the lyrics focus on love as the core of all emotional development of people, songs like El Amor Duele, Silenciador, Adiós (El Hombre que Duda) are lyrical tributes to the powerful electric ballads that so characterize the genre.

For 2020 the band continues working on new songs and we hope that their participation in the “Dia de rock Colombia” will be unforgettable and full of surprises.